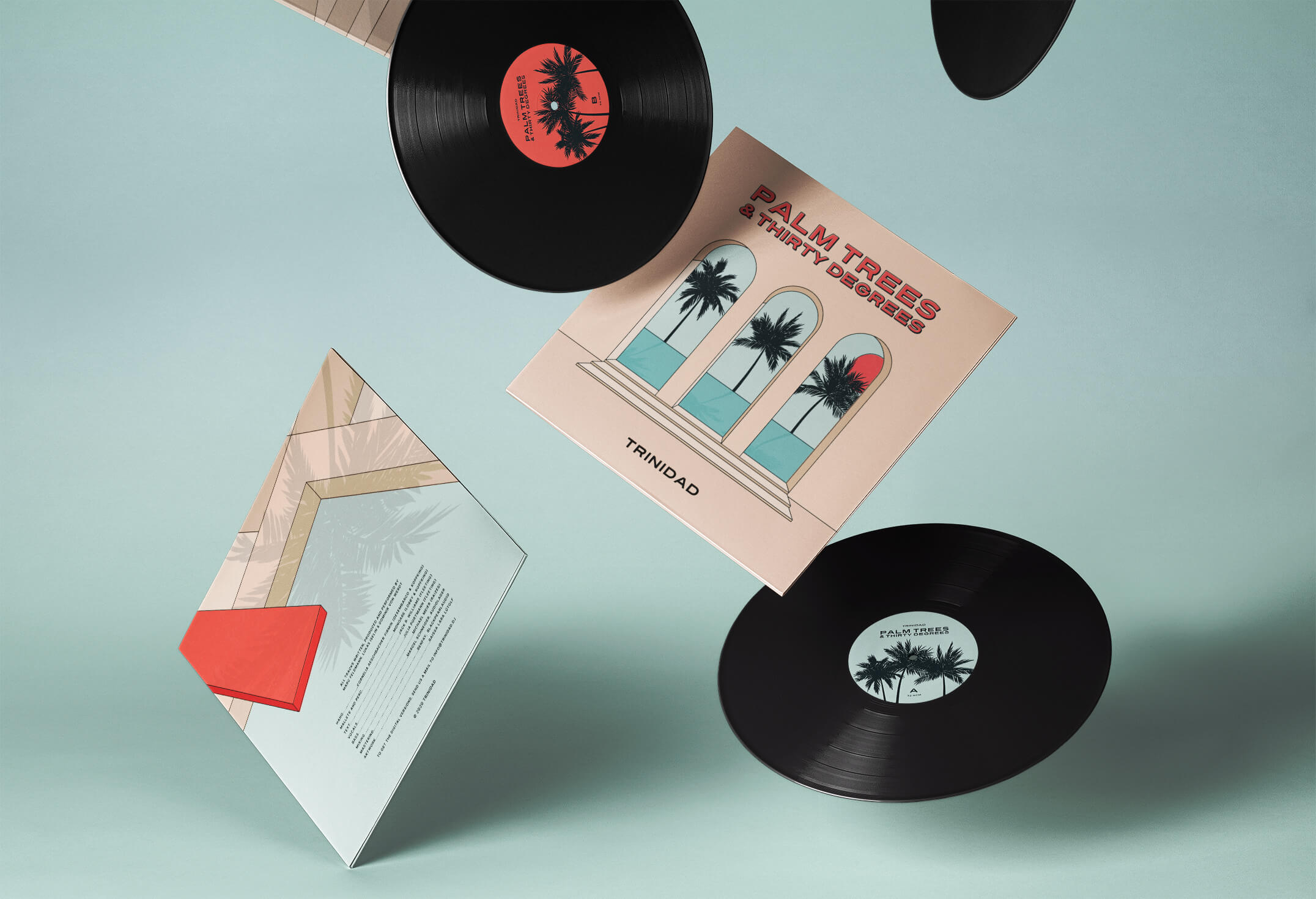 Finally enrolling the many designs of the marvelous «Palm Trees & Thirty Degrees». Being part of the concept early on, the design and naming became more than clear in which direction we would take on. As the music takes the listender through 24 hours on an island – from beginning to end – the design was built upon the same idea: a whole day and night passing by. The palm trees symbolize the three musicians Marc Feldmann, Dominic Von Werdt and Lukas Iselin in their own time and place, from many different perspectives as to create a room that becomes known to the beholder.

With «Palm Trees & Thirty Degrees» Trinidad guide listeners on a journey to a tropical paradise; to a wonderful, perhaps peculiar place of confidence, created and shaped by the mental theatre of the moment.

Following the release of a number of EPs on Swiss, German, British and Australian labels, Trinidad will release their debut album «Palm Trees & Thirty Degrees» on  16th of October 2020. The album draws on the Swiss-based trio’s experience of sustaining the energy of festival and club shows, while also providing the perfect background to a relaxed summer evening with friends.

The album was produced by Trinidad in their own studios in Bern and Zurich. It features collaborations with a number of artists: Cornelia Aeschbacher Firmin (Hang), MonoAbe (Mallets & Percussion), Jack Williams (text of «Fleeting»), Julia Portmann (vocals), Zenyth (vocals) and Michael Meier (electric bass). The songs were mixed by Marcel Schneider, mastered by Benjamin Fay. 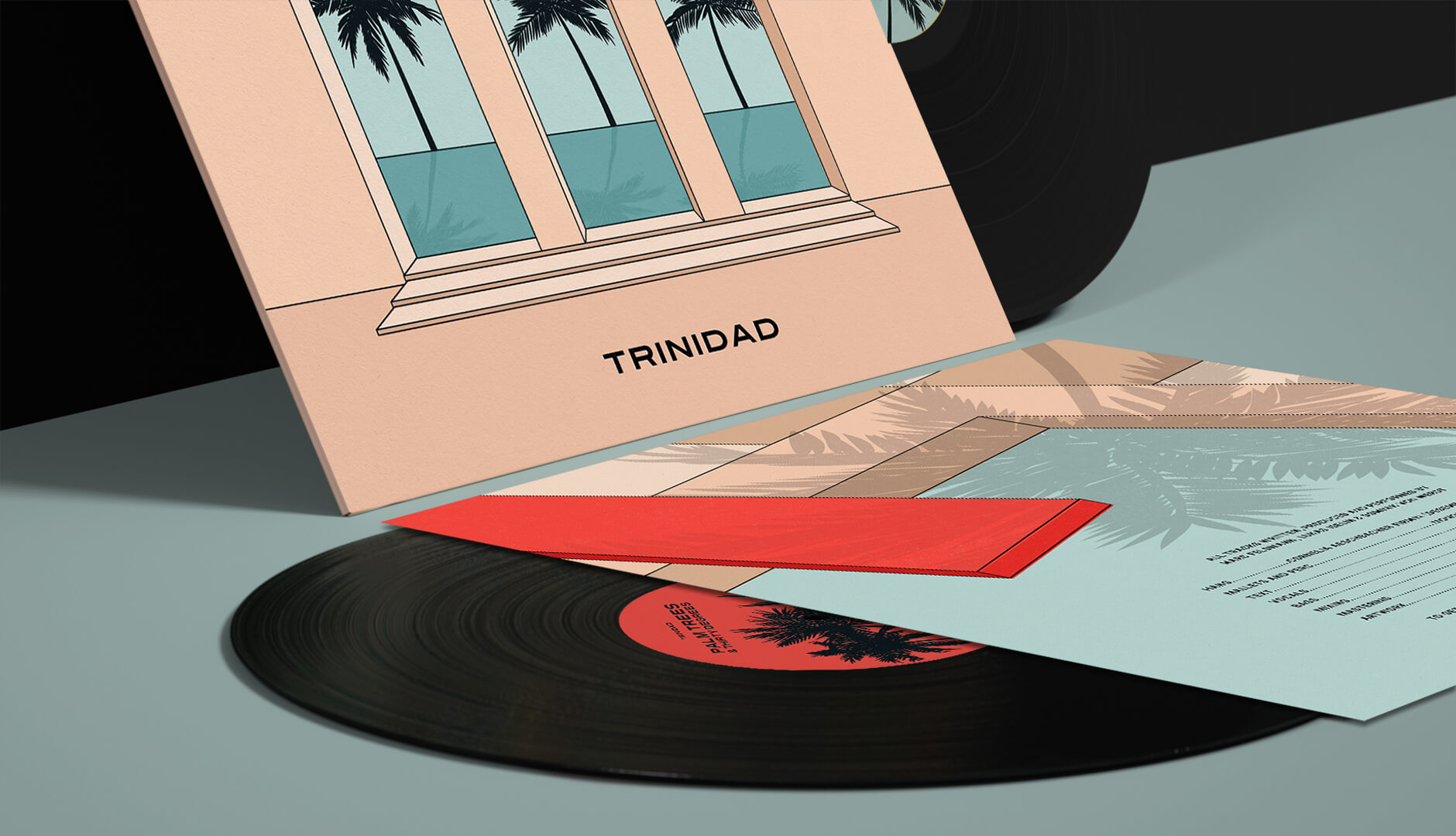 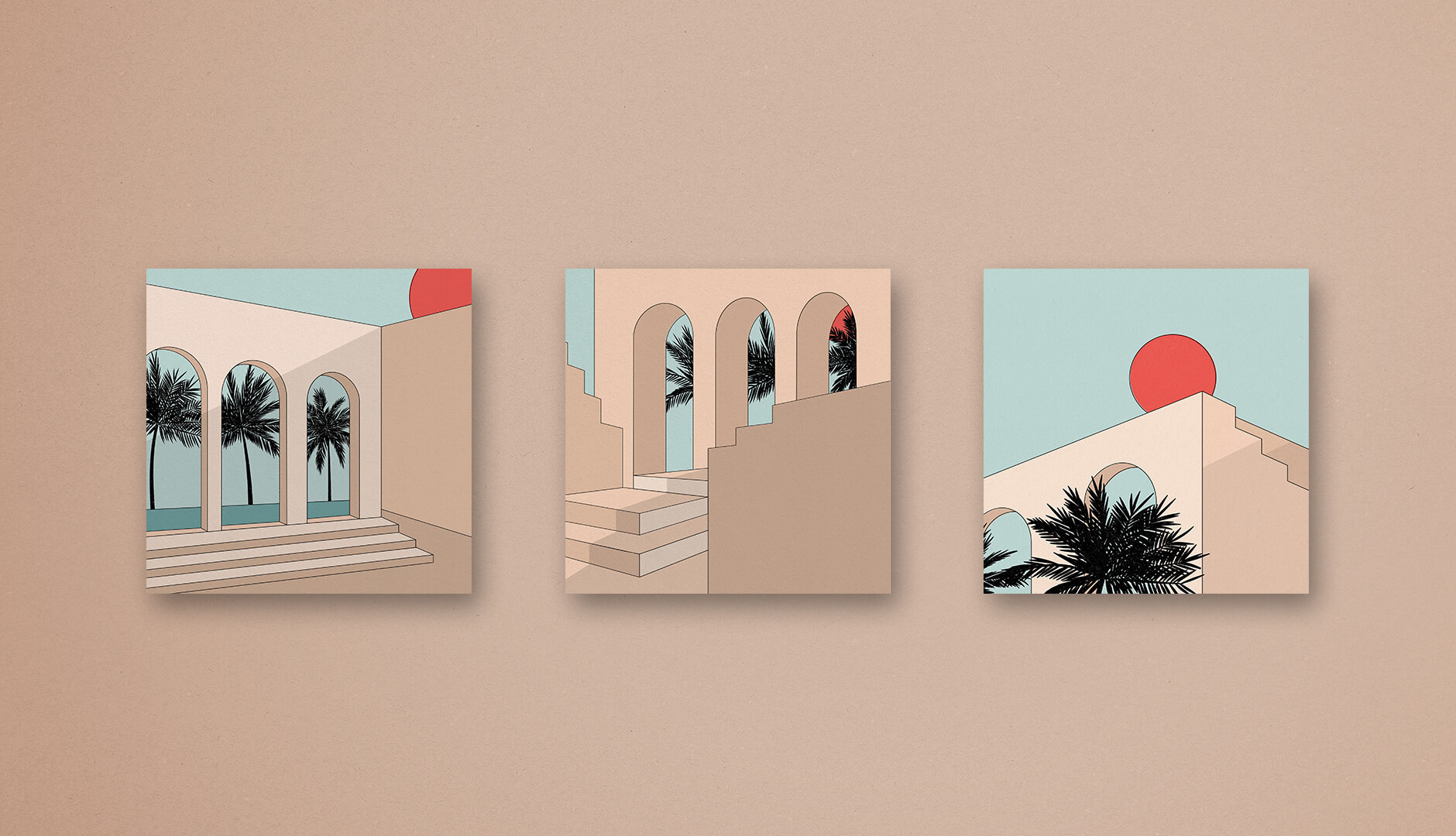 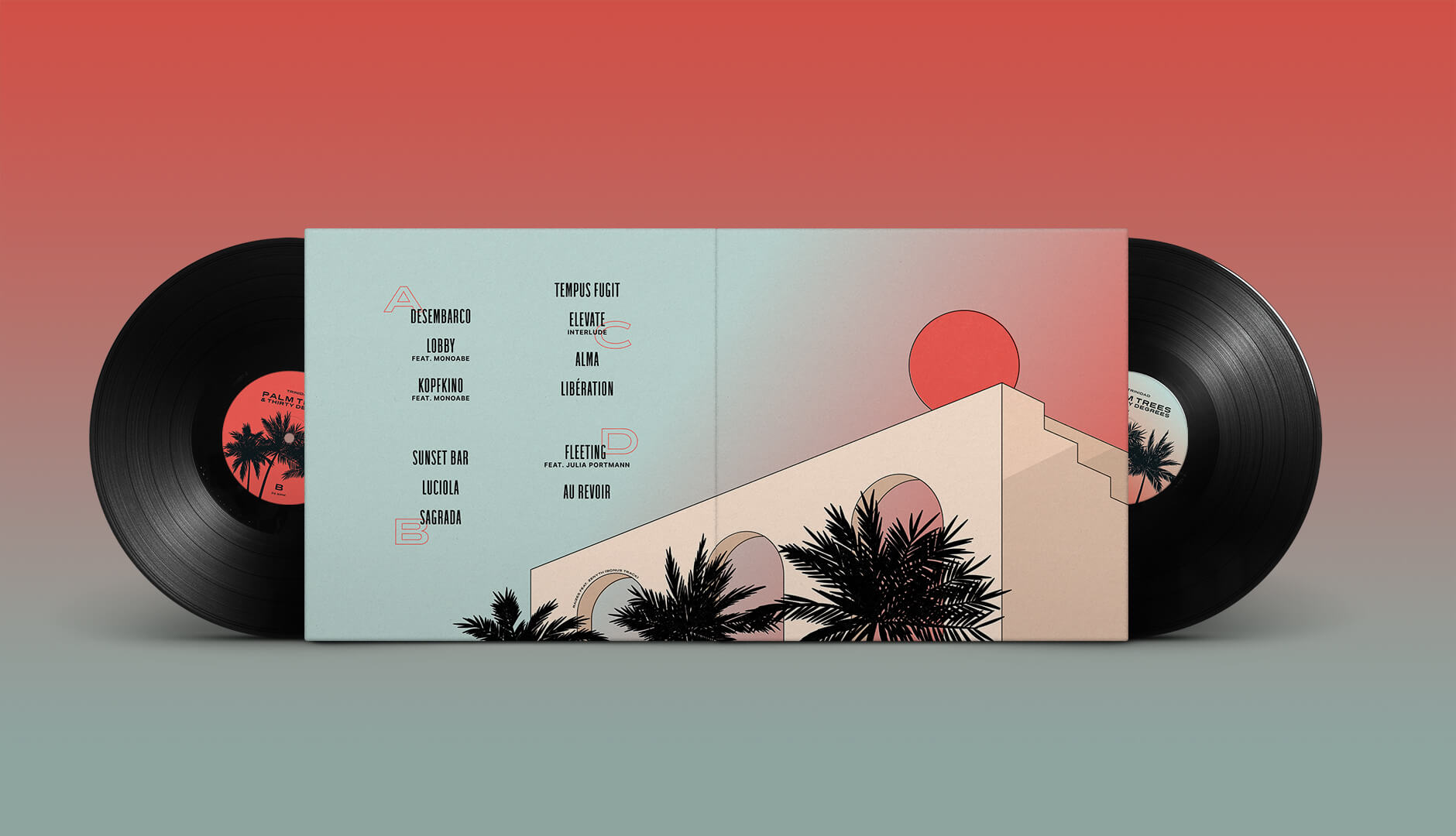 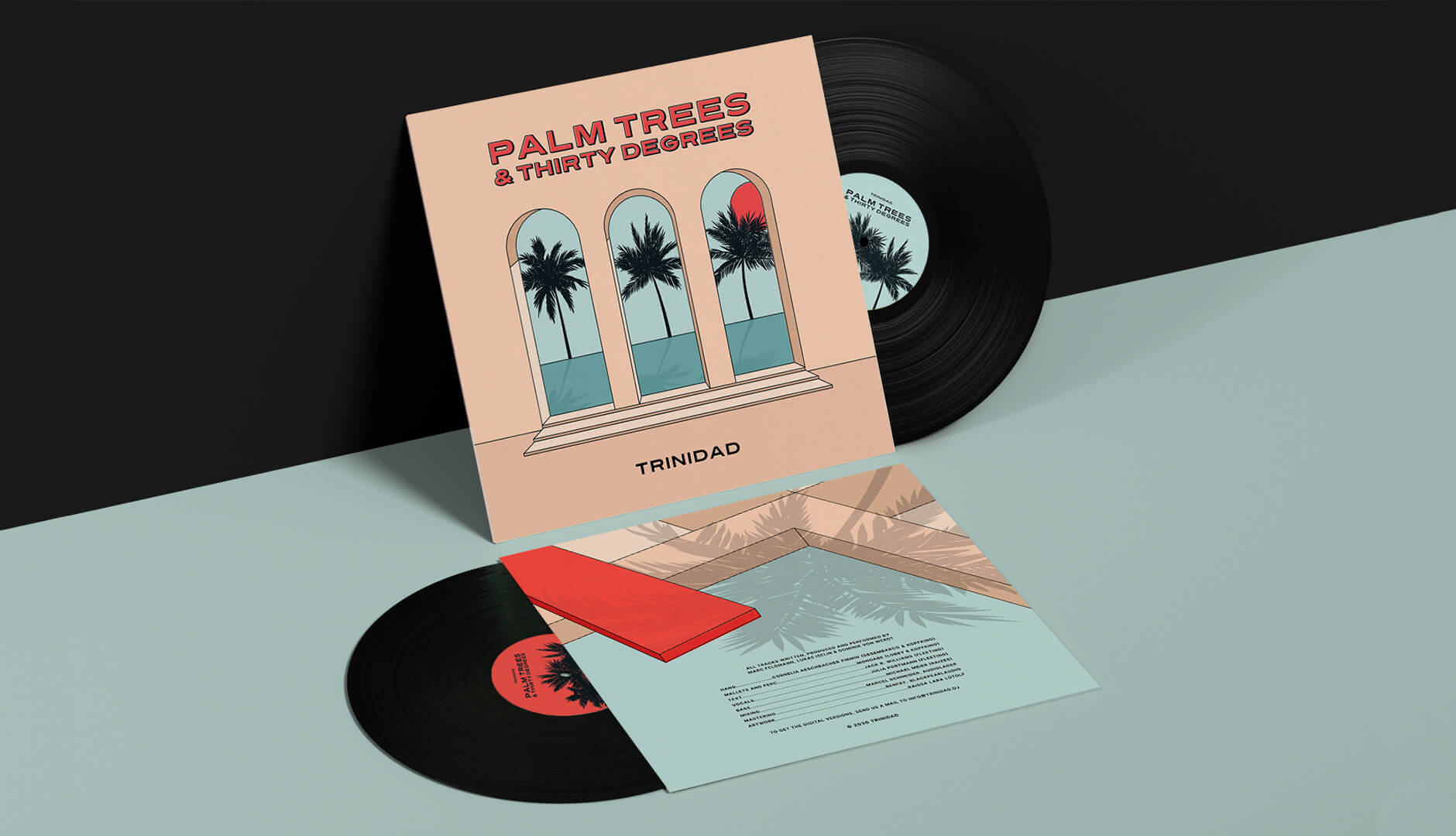 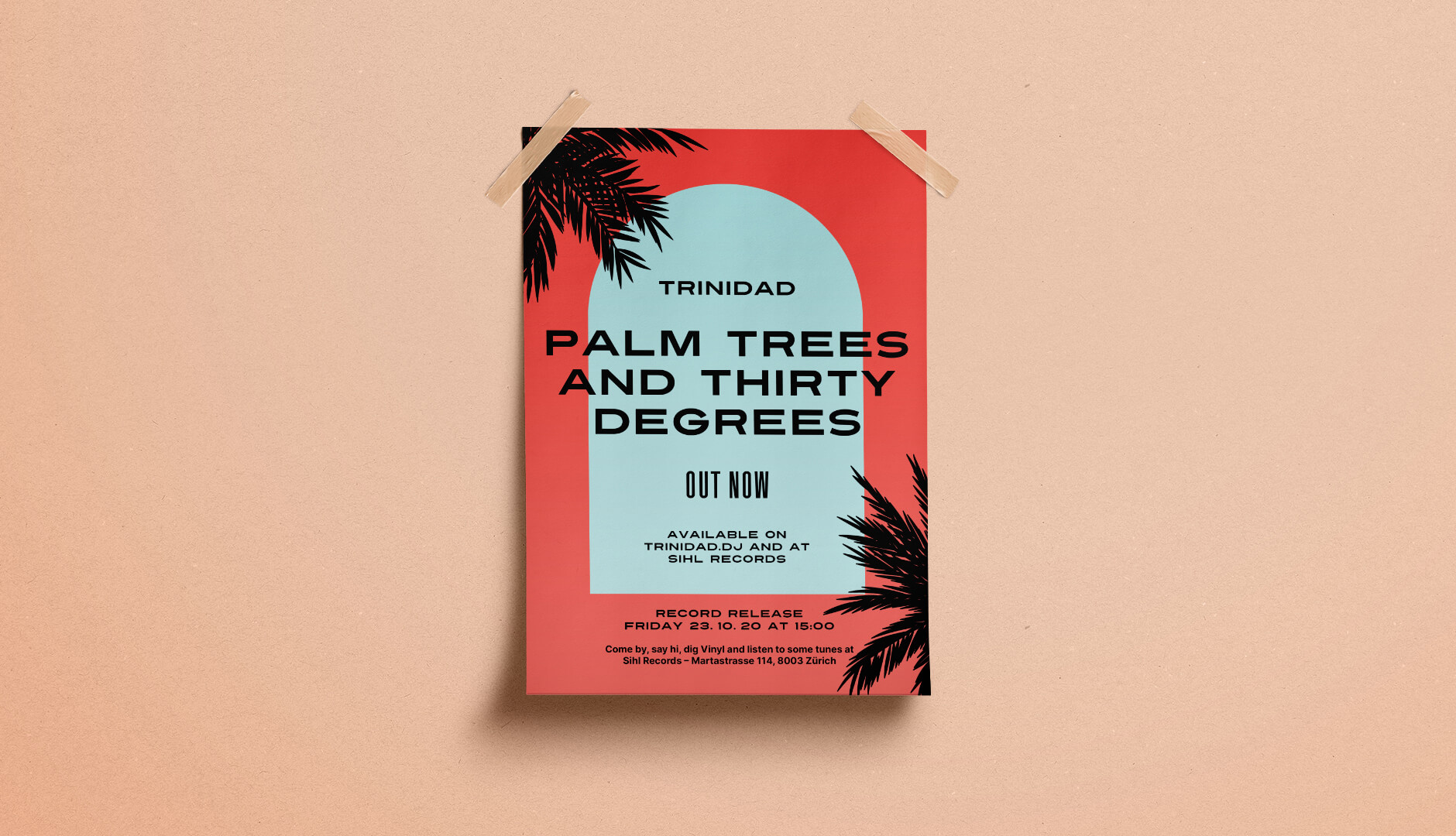 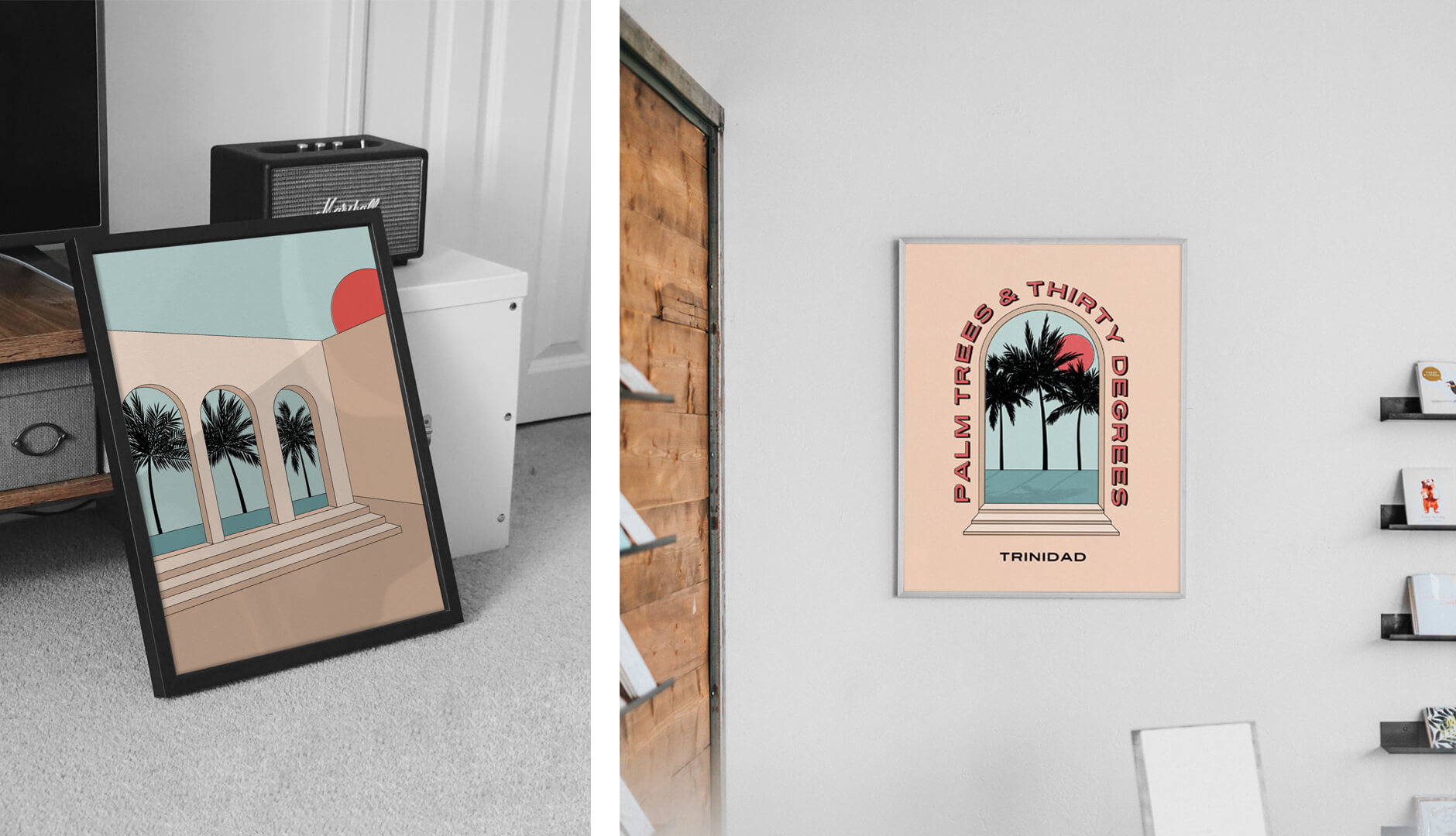 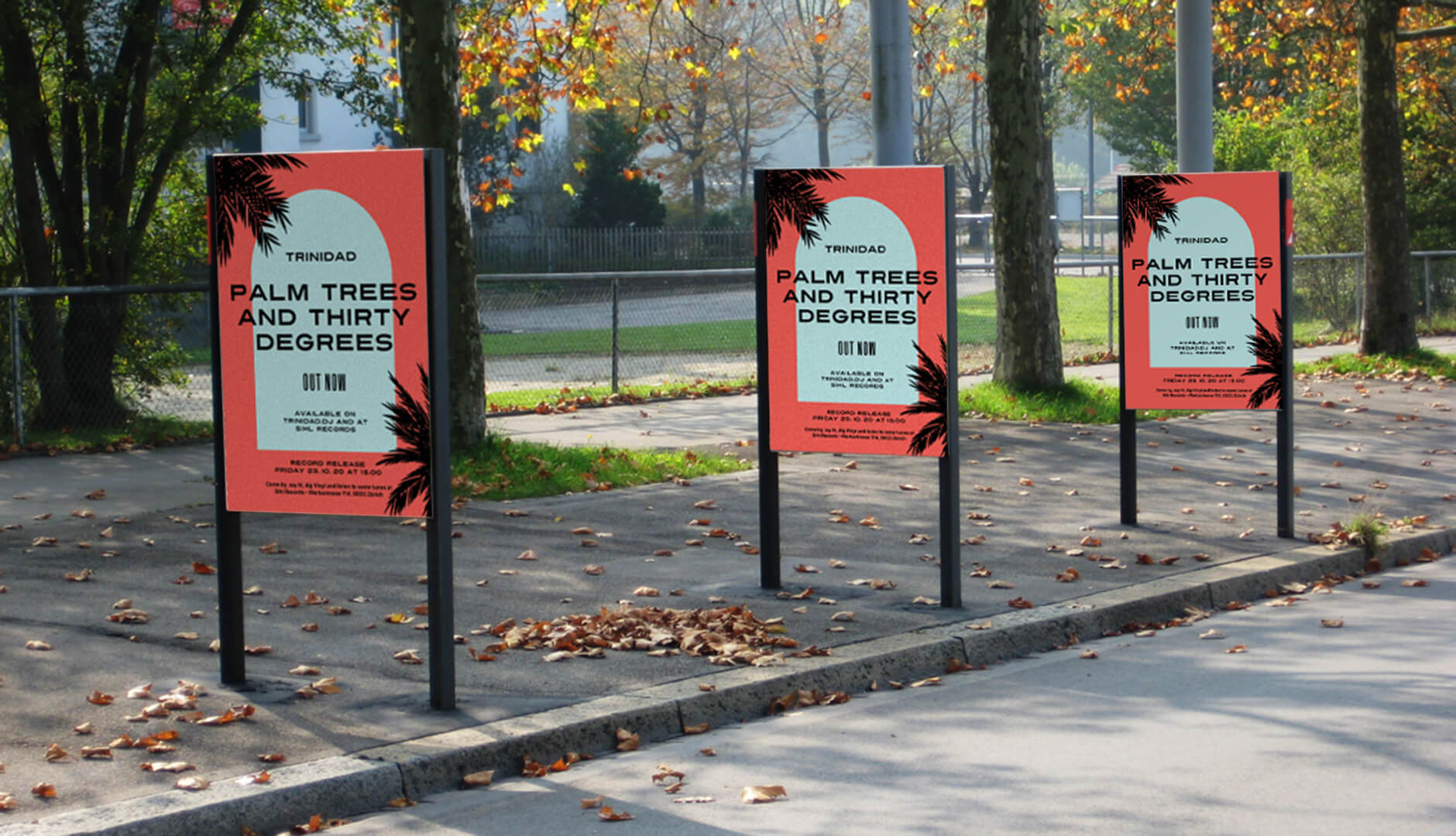 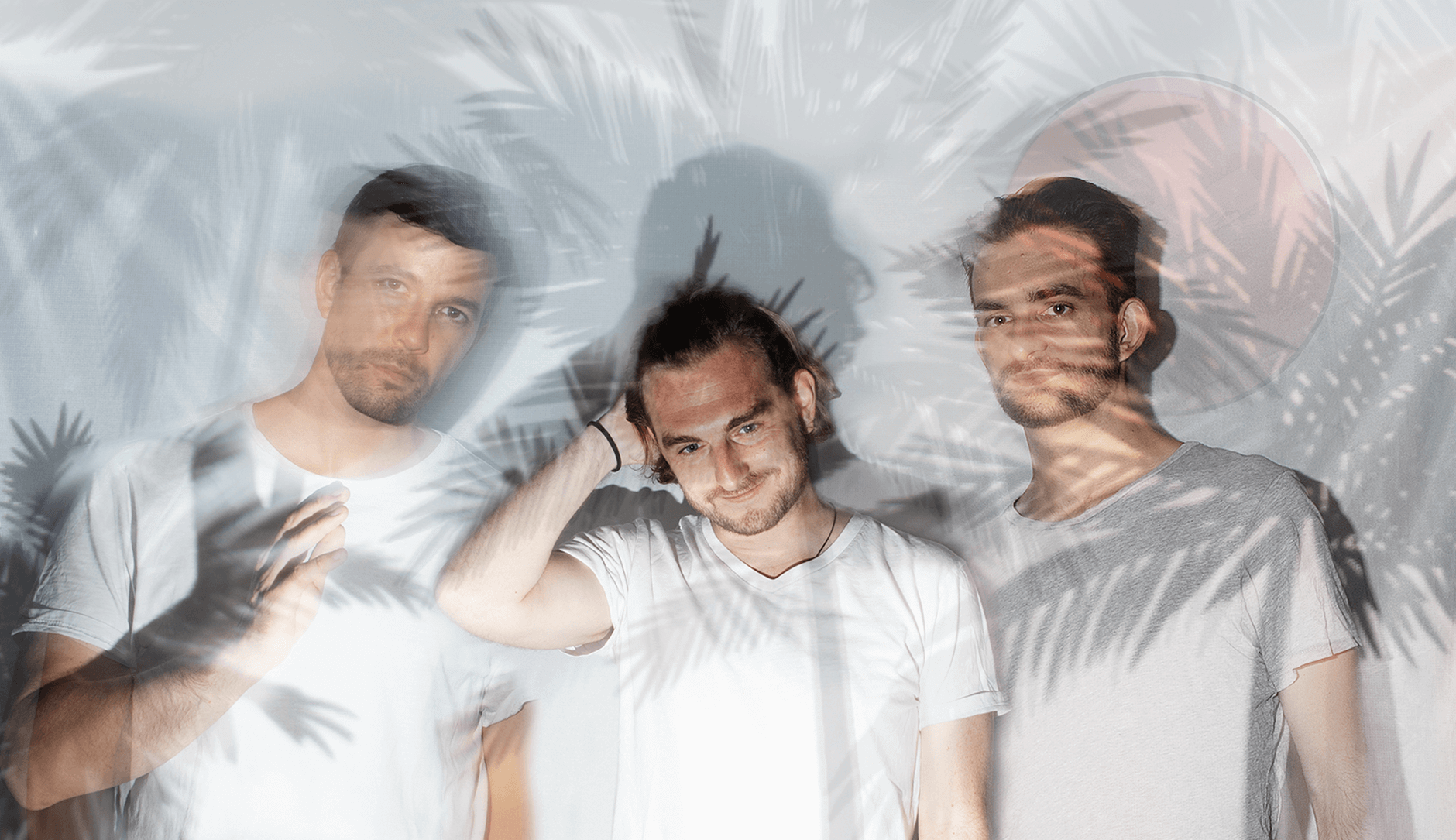 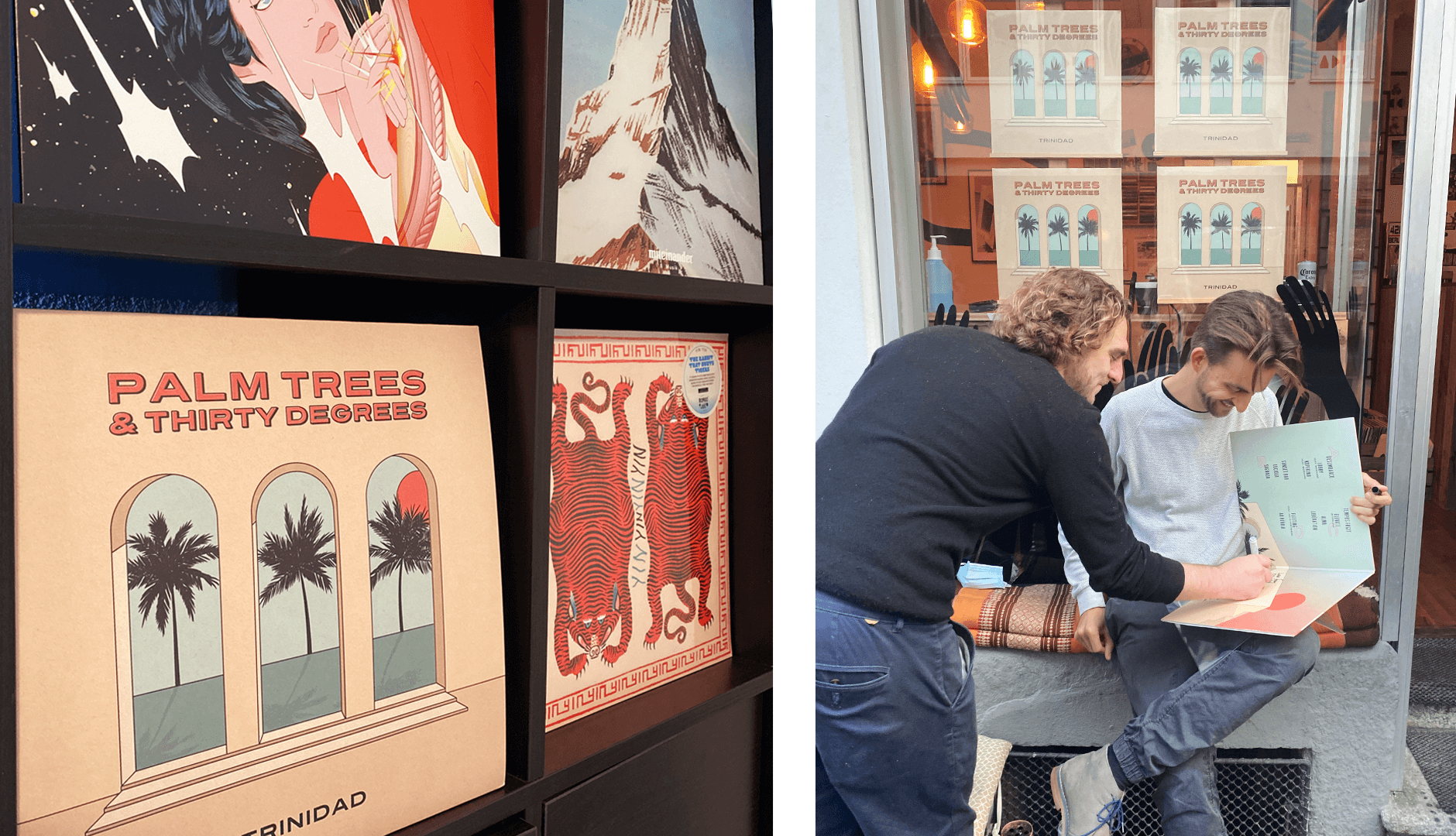